Assisted the Working Group for Economic Recovery and Development in Syria

FDSV e.V. supported the establishment and management of an office infrastructure for the National Coalition of Syrian Revolution and Opposition Forces (SOC) and its political representative in Germany. This aim involved providing administrative and logistical support to SOC delegations, as well as strategic advice for its media and advocacy missions.Our services were also provided to Syrian civil society actors and humanitarian delegations at various destinations across Europe. At a later stage, it included administrative and logistical support for the work of the oppositional Higher Negotiation Committee during the UN-led Intra-Syrian-Talks in Geneva.

A Reporting Mechanism to Support Peace in Syria

FDSV e.V. supported administratively the establishment of a reliable reporting mechanism about a range of issues inside Syria, including technical verifications, in order to augment the information base available to stakeholders during the UN-led Intra-Syrian-Talks in Geneva. 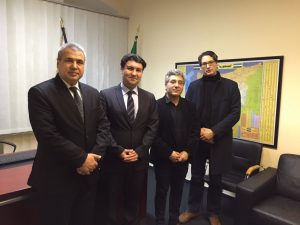 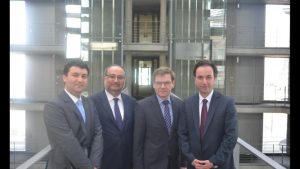 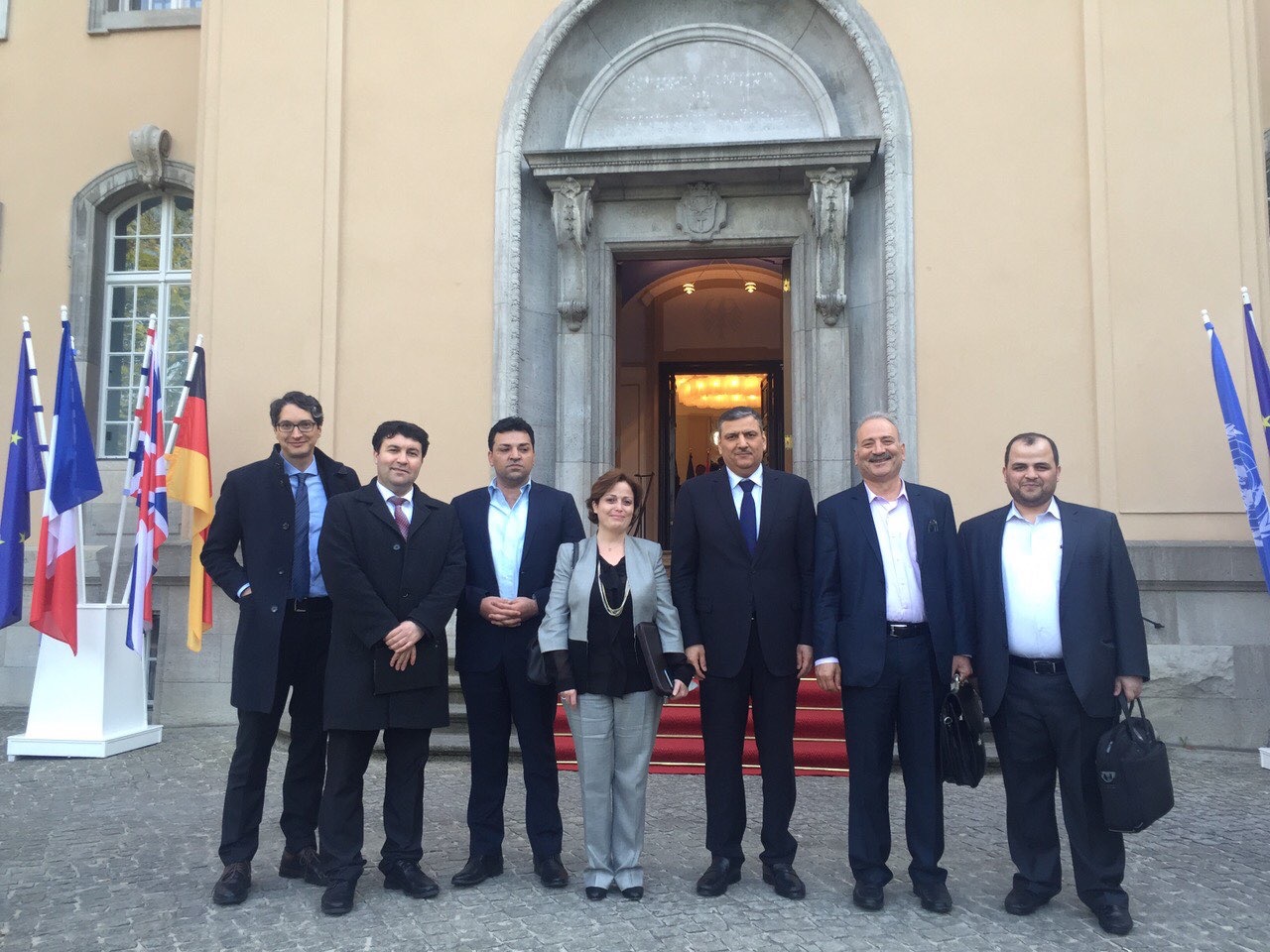 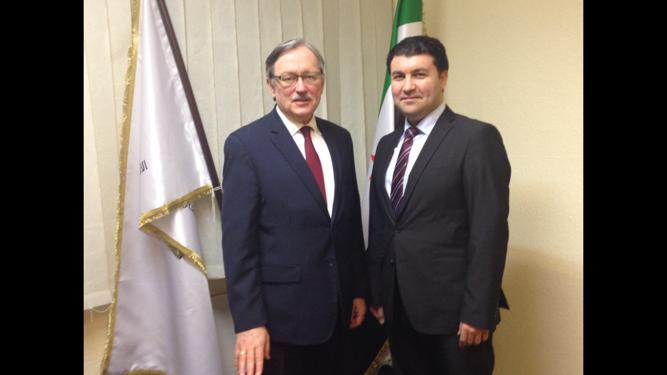 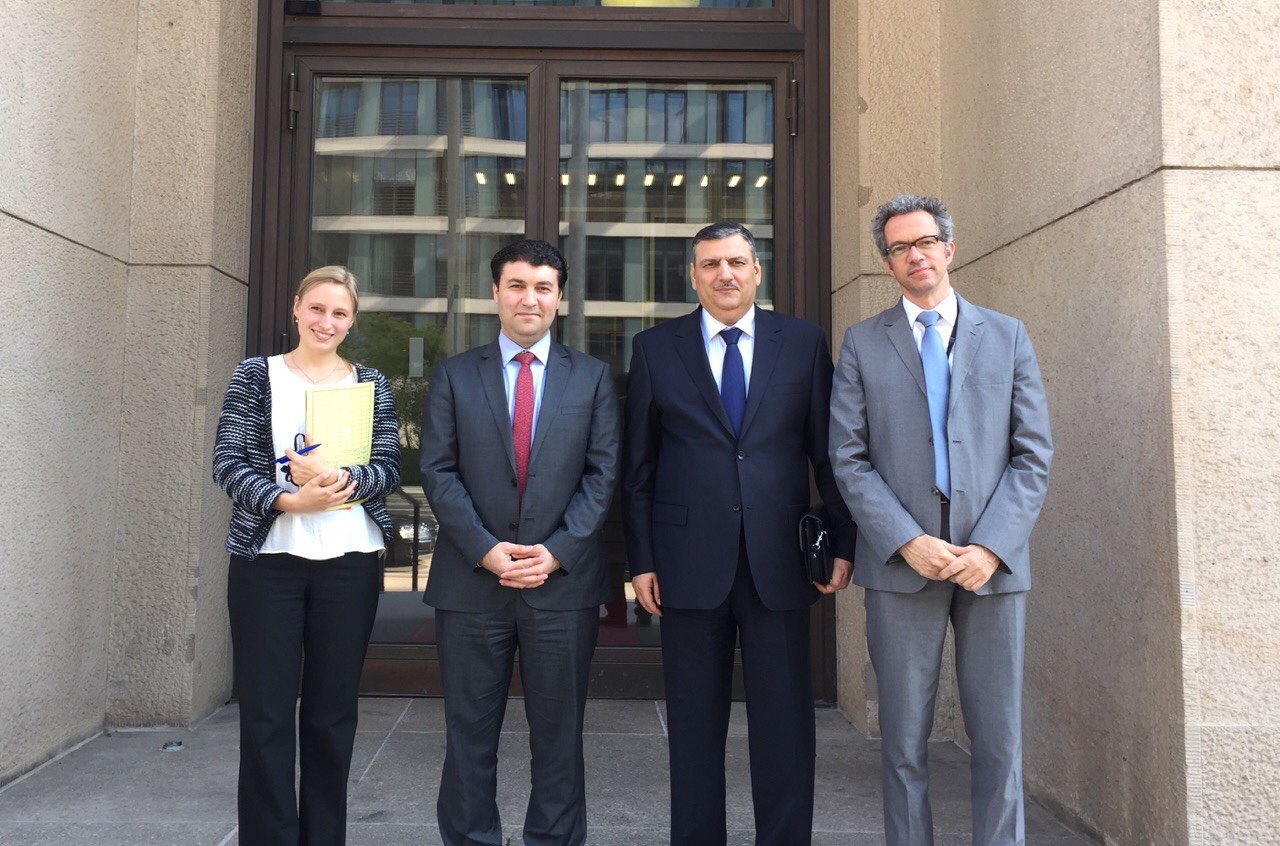 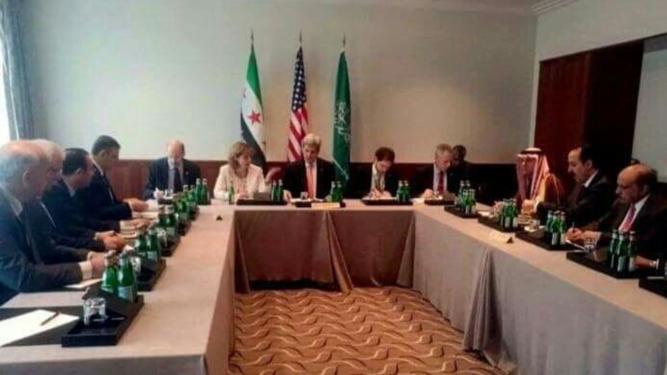 Friends of the Syrian People e.V.

Friends of the Syrian People is an independent non-profit organization registered in Berlin since 2014. We follow a rights- and education-based approach in order to further the cause of Syrian rights and freedoms.